My goal here is to help promote female or minority owned businesses and you are viewing the first draft of this page. Keep checking for links to more interesting Women & Minority Entrepreneur!

Kheris Rogers is an amazing young lady and entrepreneur! 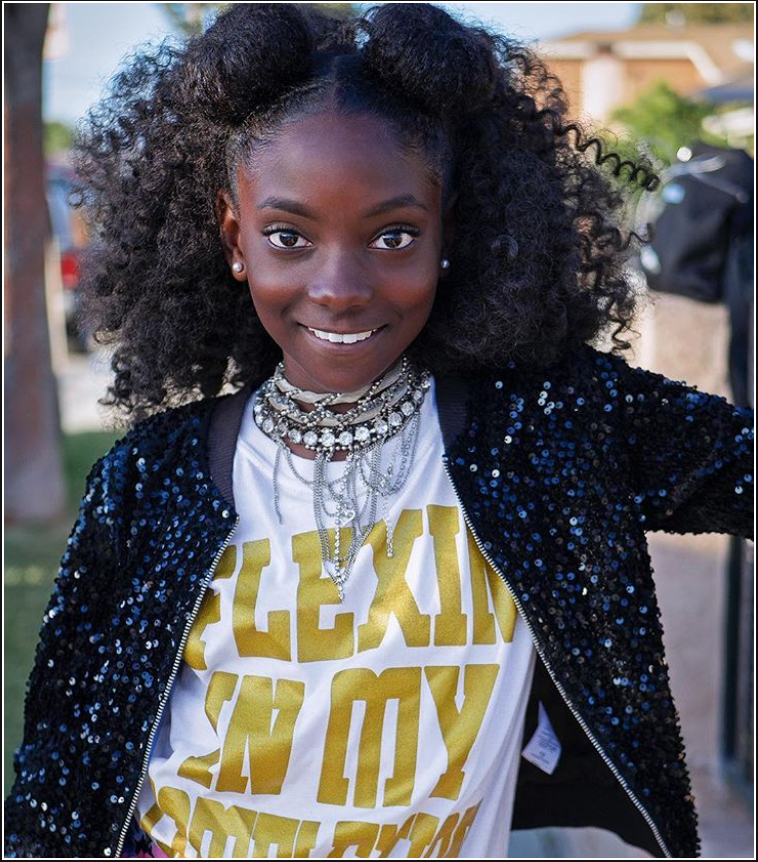 In April 2017, Kheris Rogers, launched her clothing line “Flexin’ In My Complexion“, with the aid of her older sister and mother. The company grew out of her family’s response to bullying that was directed to Kheris because of her complexion.

I became aware of her story from an article on CNBC’s Make It series.

After starting out with T-shirts sporting her grandmother phrase, “Flexin’ In My Complexion”, the clothing line has expanded to include jackets, tanks and accessories. 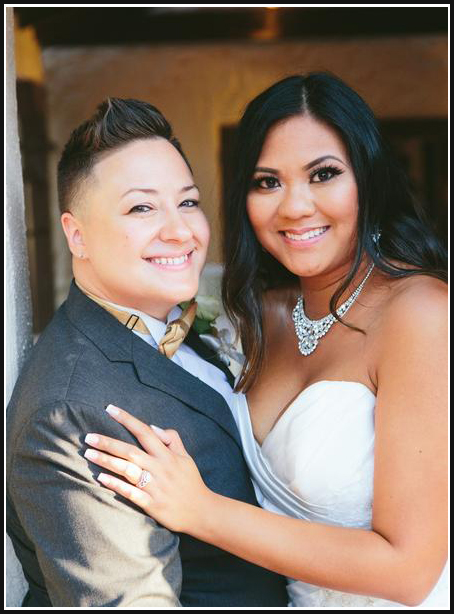 Started in April 2015, Dapper Boi “is a gender-neutral, everyday clothing line for androgynous individuals of all body types. Our goal is to make people feel comfortable and confident in their own skin.”